From turboprops to wide bodies, Deuterium offers an aircraft suited to the purpose.

From turboprops to wide bodies, Deuterium offers an aircraft suited to the purpose.

With executive, passenger, and cargo transportation offered, Deuterium has a wide and reliable fleet to serve your missions needs. 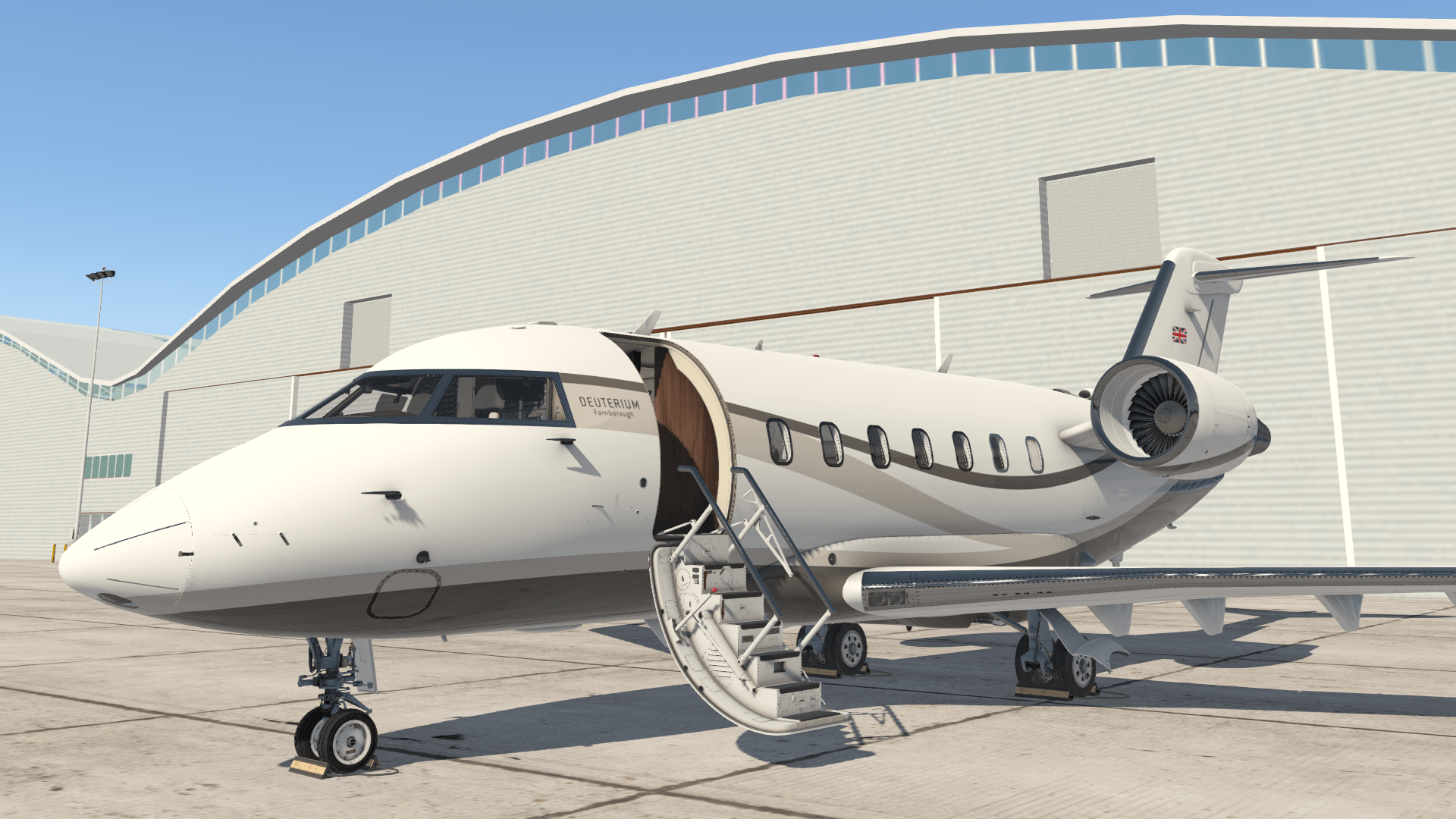 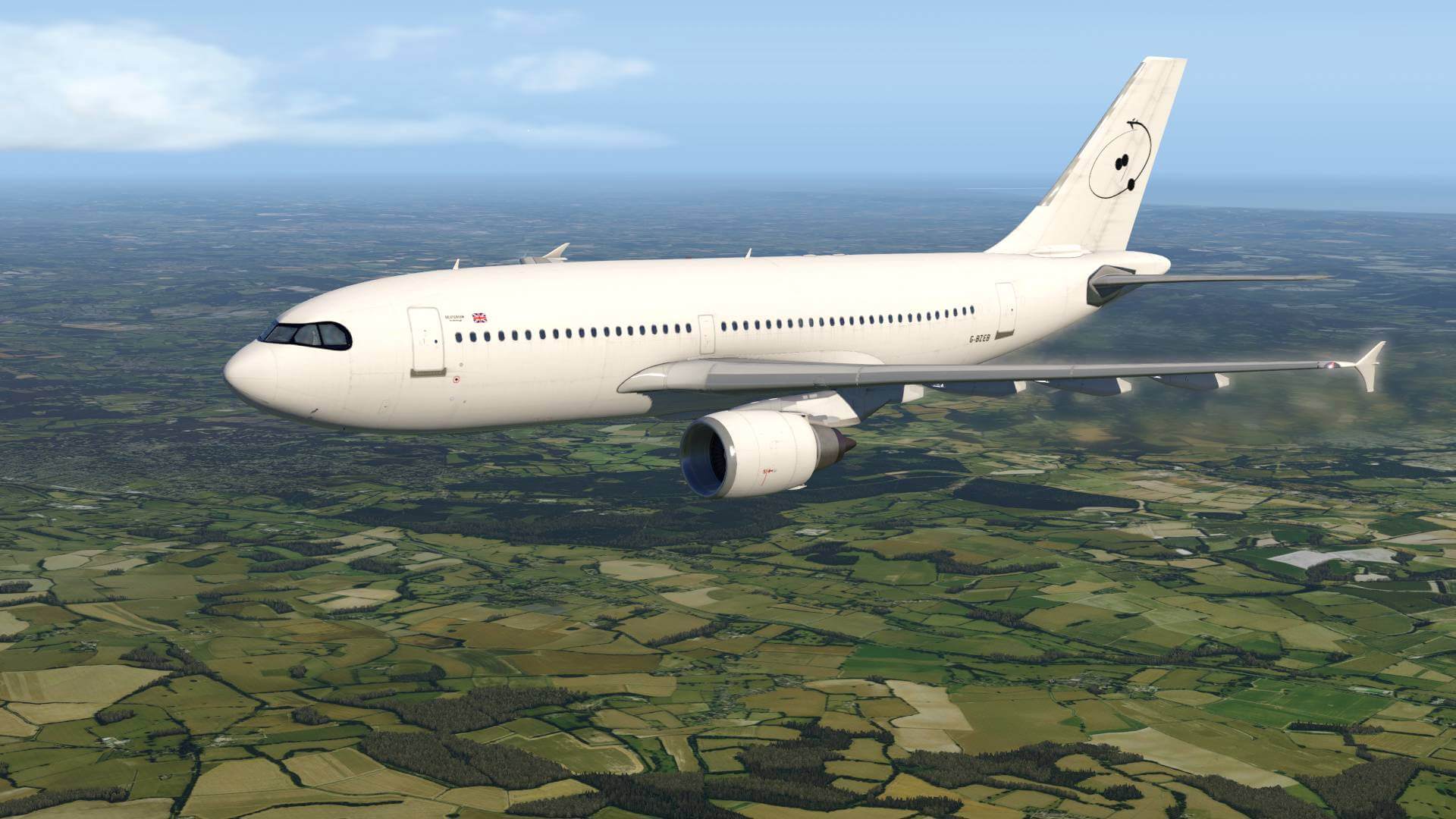 The largest aircraft in Deuterium's fleet, the A310 offers luxurious transportation for executive users as well as space for staff.

Short to medium range transportation, the BAe 146 can accommodate up to 70 passengers, or a cargo configuration supporting up to 8.6 tonnes of payload can be implemented. 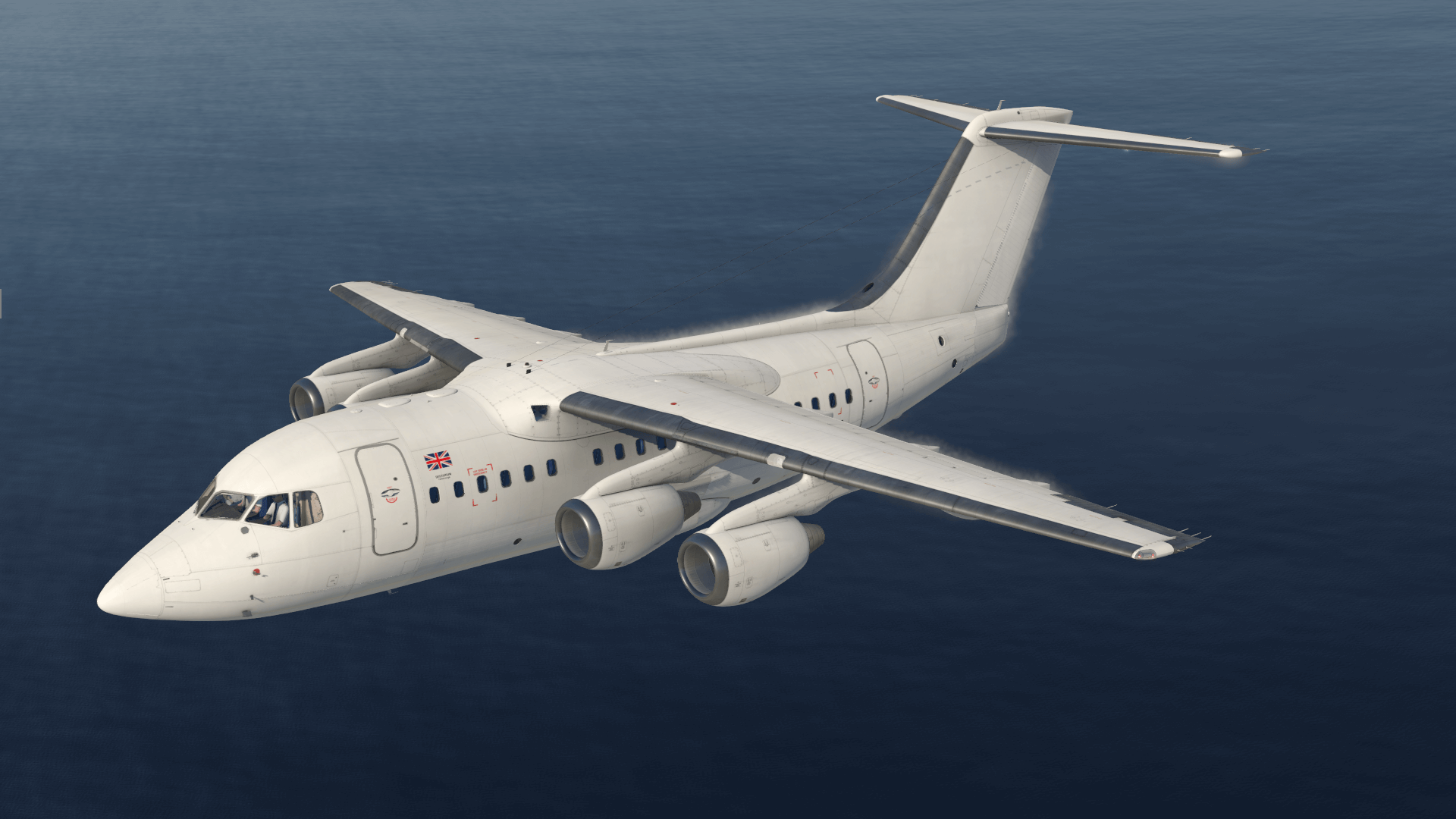 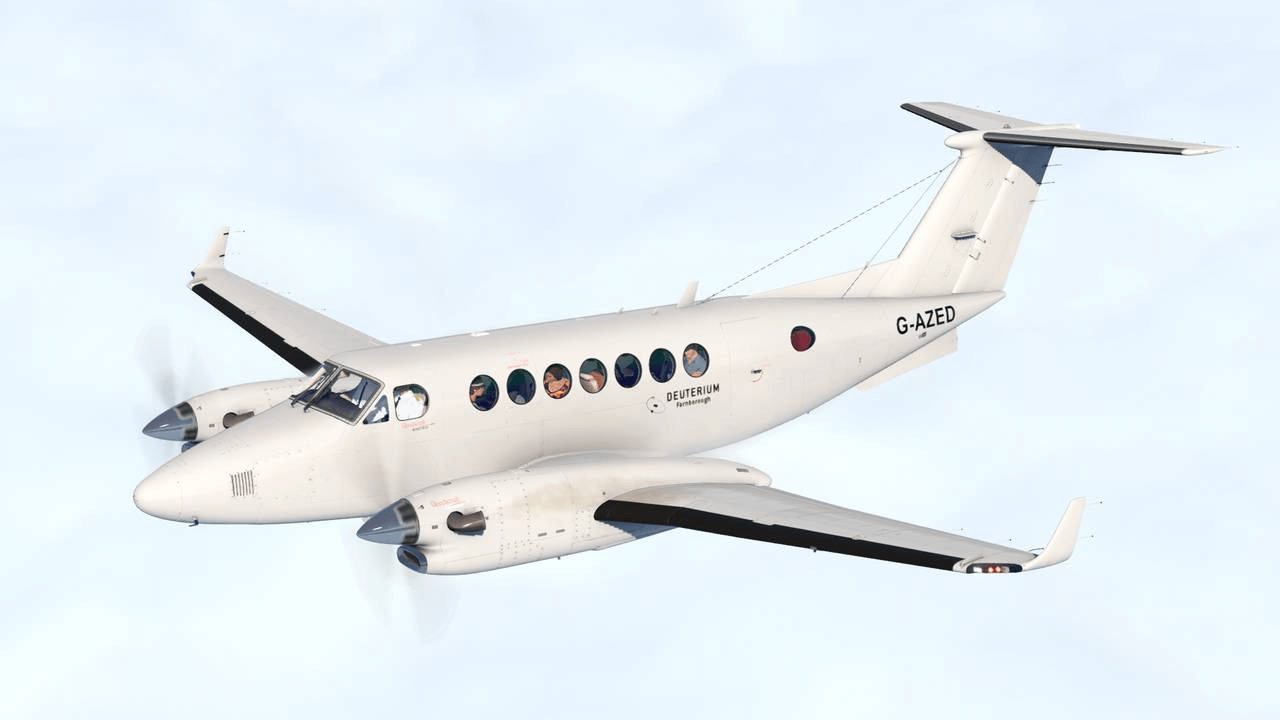 European transportation into smaller airports, or offering cargo services, the King Air 350 is a short range turboprop that Deuterium use in Europe. 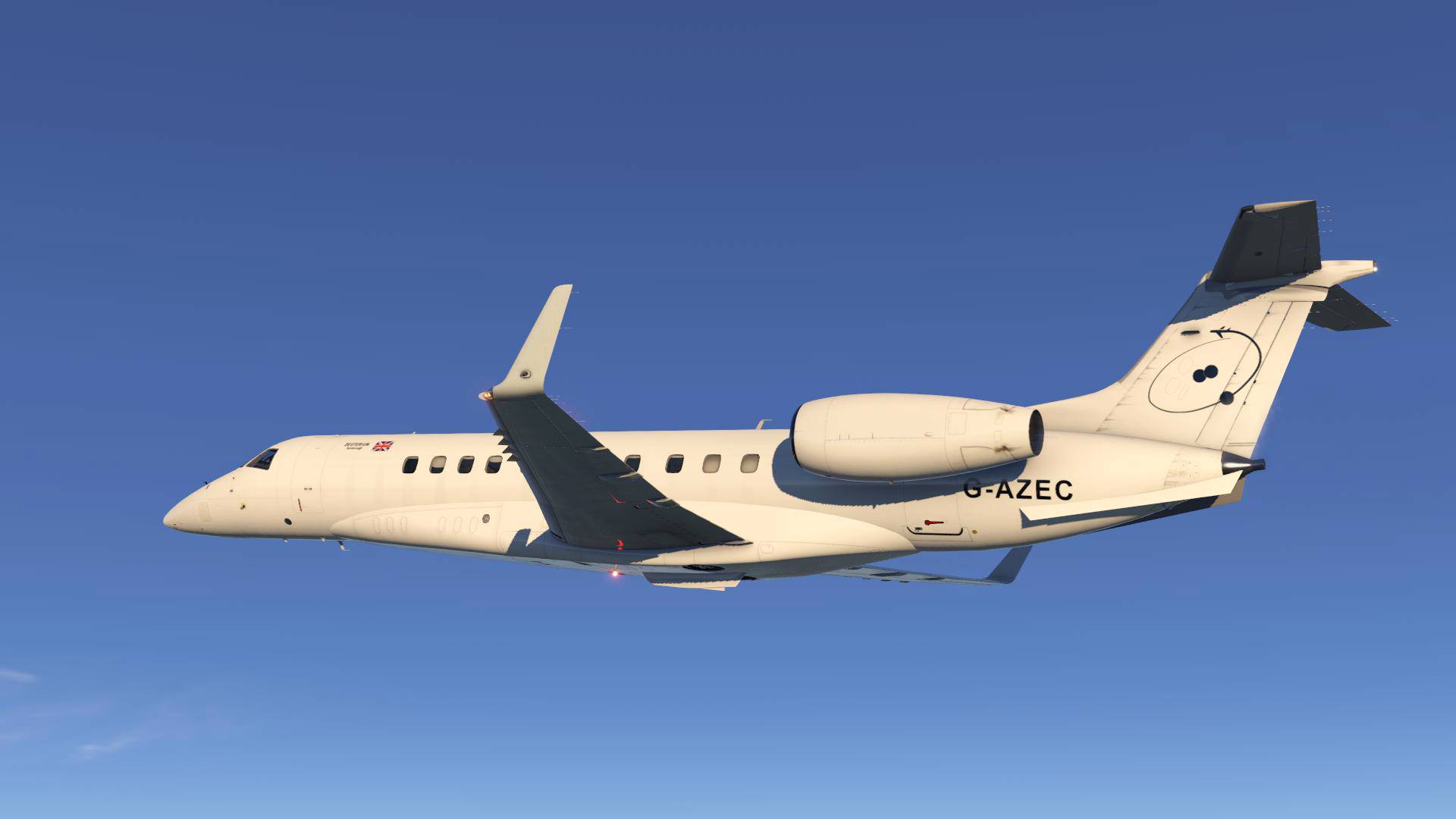 The first aircraft in Deuterium's fleet, the Legacy 650 has flown to four continents as was mainly used on longer flights, basing out of Sabetta, Russia for flights to Japan, and Douala in Cameroon for African flights. Registered G-AZEC (taken over by the Challenger 650 when purchased), its last profit flight was a return leg from Dubai to Farnborough. It was then shuttled via Montreal to Victorville to be sold. It was retired in favour of the Challenger 650, which has a longer range as well as a higher cruise speed.